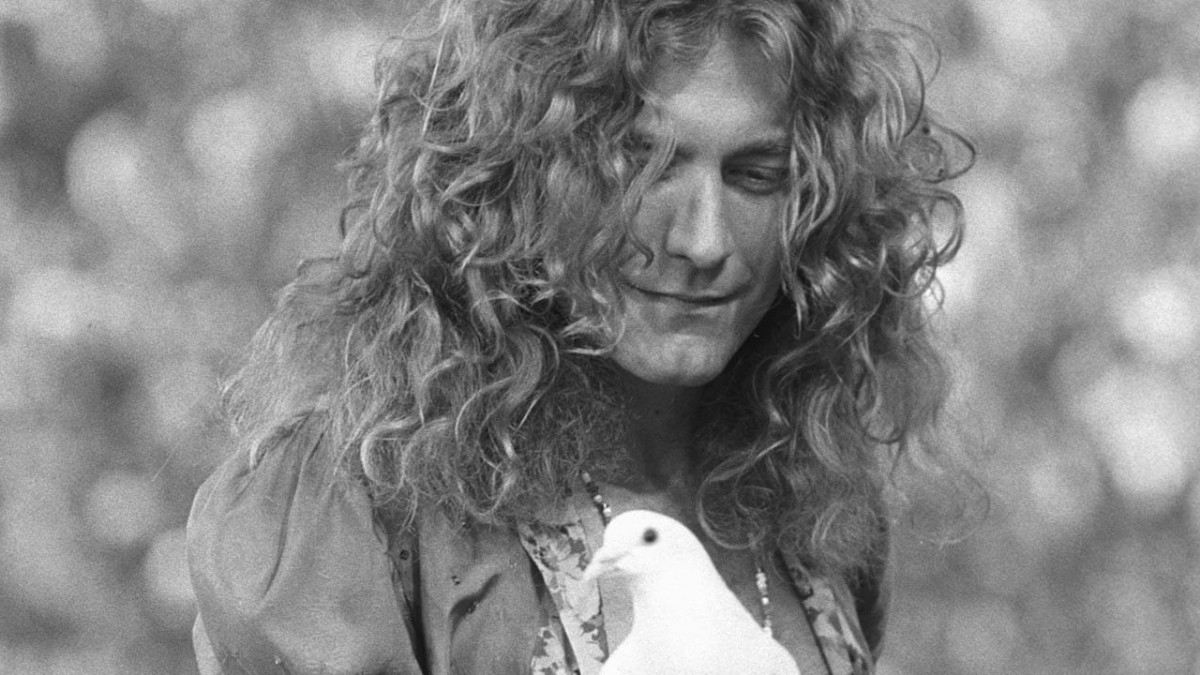 Neal Preston knows. Neal Preston is one of the most celebrated of rock photographers and in his Christie supported European exhibition “In the Eye of the Rock’n’Roll Hurricane” you can see just why he strives to become a calm centre when Rock’n’Roll emotions swirl and twist around him.

But there’s one image of The Who, of Pete Townshend and Roger Daltrey in San Francisco 1976 that leaps out. An airborne Townshend appears to have been lifted from the stage by the power of his own guitar while Daltrey, half turning, half out of focus, is hurled aside. But look closer. In the audience and behind the flailing guitar you’ll see a second photographer, an amateur probably, but another calm eye at the hurricane’s heart, oblivious of the audience’s adulation, aware only of his shot, of his moment.

Magnifying emotion
That’s what makes great rock photography great. It’s not technical perfection, though there’s plenty of that here, no it’s how Neal Preston can coolly capture a single Rock’n’Roll moment and magnify its emotion a thousand fold by doing so.

It was that skill that drew more than 10,000 visitors to his recent exhibition at the Theater Gütersloh (D) in a single month, making it one of the city’s most successful exhibitions ever.

Alongside Neal Preston’s photographs there were exhibits, audio stations and film clips. Documentaries on how Neal achieved his images were shown on a Christie DHD951-Q in a specially set-up multimedia area, whilst a Christie Boxer 2K30 was used during the celebratory rock concert – where this compact, 3DLP projector’s 30,000 lumens held their own in the face of some seriously Rock’n’Roll lighting.

Preston was delighted saying “I’d like to thank everyone in Gütersloh, including and especially my friends at the theatre, at Bertelsmann and of course at Lightpower who together made this wonderful exhibition possible. I’m almost speechless. I’ve had the time of my life.”

Not bad praise when that life includes hanging out with Rock Bands.

Not all images are created equal
In a world where life throws more images at us than ever before, and when capturing them has become ever easier it’s worth remembering that not all images are created equal. Preston’s outstanding picture of The Who at San Francisco wasn’t an accident; it was the result of endless calm and practiced patience. It was the result of knowing that images both still and moving have value and deserve and demand to be seen at their best.

Rock’n’Roll may love to live in the moment and appear ephemeral, but in truth it does anything but. In reality, the entire record business, Neal Preston, Christie, and our partners are often in the business of capturing forever that which is gone in a moment.

And, when you think about it, that is pretty damn cool too.