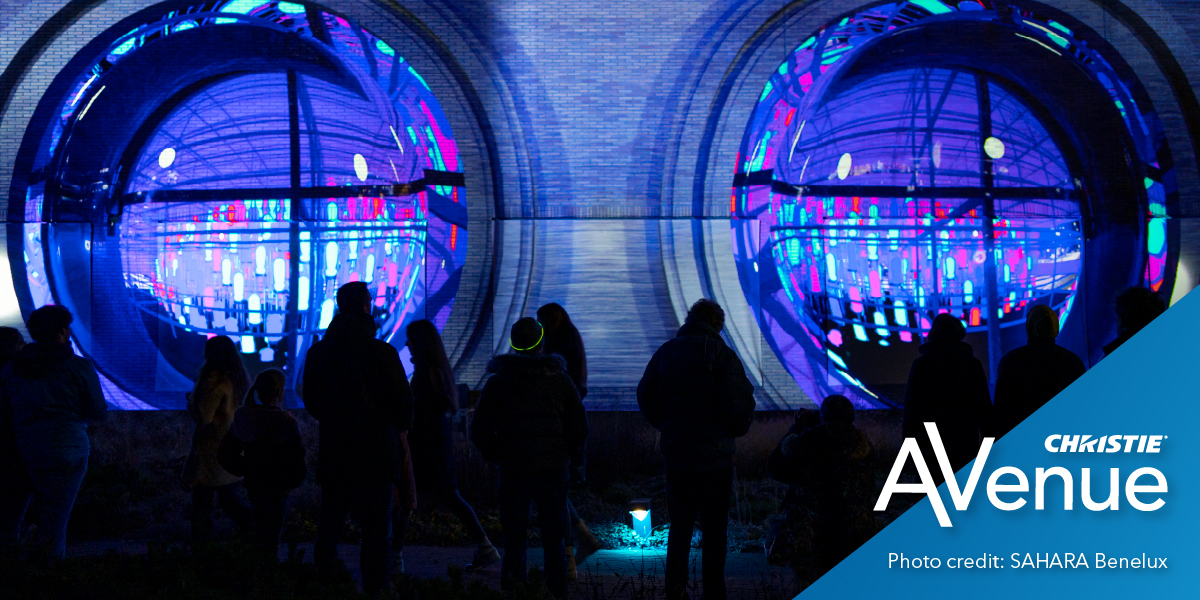 Which comes first? The art or the technology? The idea or the means of creation?

For many, the answer is simple. You don’t typically attempt tasks unless you know there’s a reasonable chance of completion. You may not know exactly how you’ll get it done, but you’re sure it’s possible.

Artists, it would seem, are different. David Bowie, master songwriter that he was, said he always wanted to be out of his depth when he wrote, operating beyond what he knew to be possible.

Talk to video artists like Dirk van Poppel of the Netherlands, and you’ll find an identical attitude. Yes, his work is wholly dependent on technology, but he doesn’t recognize its limits as his limits. Perhaps that’s because Dirk began as a pre-digital age photographer in the analog world of the darkroom. Here images and chemicals can be persuaded to behave in ways they don’t teach you about in photography textbooks. It’s a world of trial and error where the errors can be more interesting than the successes.

You can see Dirk’s work in the commercial world, at light festivals like Eindhoven Glow and as pure artistic experiments, but it’s often edgy – such his own VR take on Starry Night. Dirk knows you have to understand the rules before you break them; it’s not enough to blindly experiment and hope for the best. That’s not to say that some of his more outlandish ideas are, put bluntly, impossible to create. They are, and he’s aware of that, but still sees no reason to discard them. Dirk gives examples of creative ideas where he’s waited for years for the tech to catch up or where he’s gone directly to software engineers, requesting a particular feature or effect.

It’s reasonably clear that Dirk’s relationship with his technology is symbiotic. Yes, he uses tools, and you can see toolmarks on his creations, but he also challenges accepted limits to achieve results, even if that means pushing tools—and himself—in order to transcend limits. 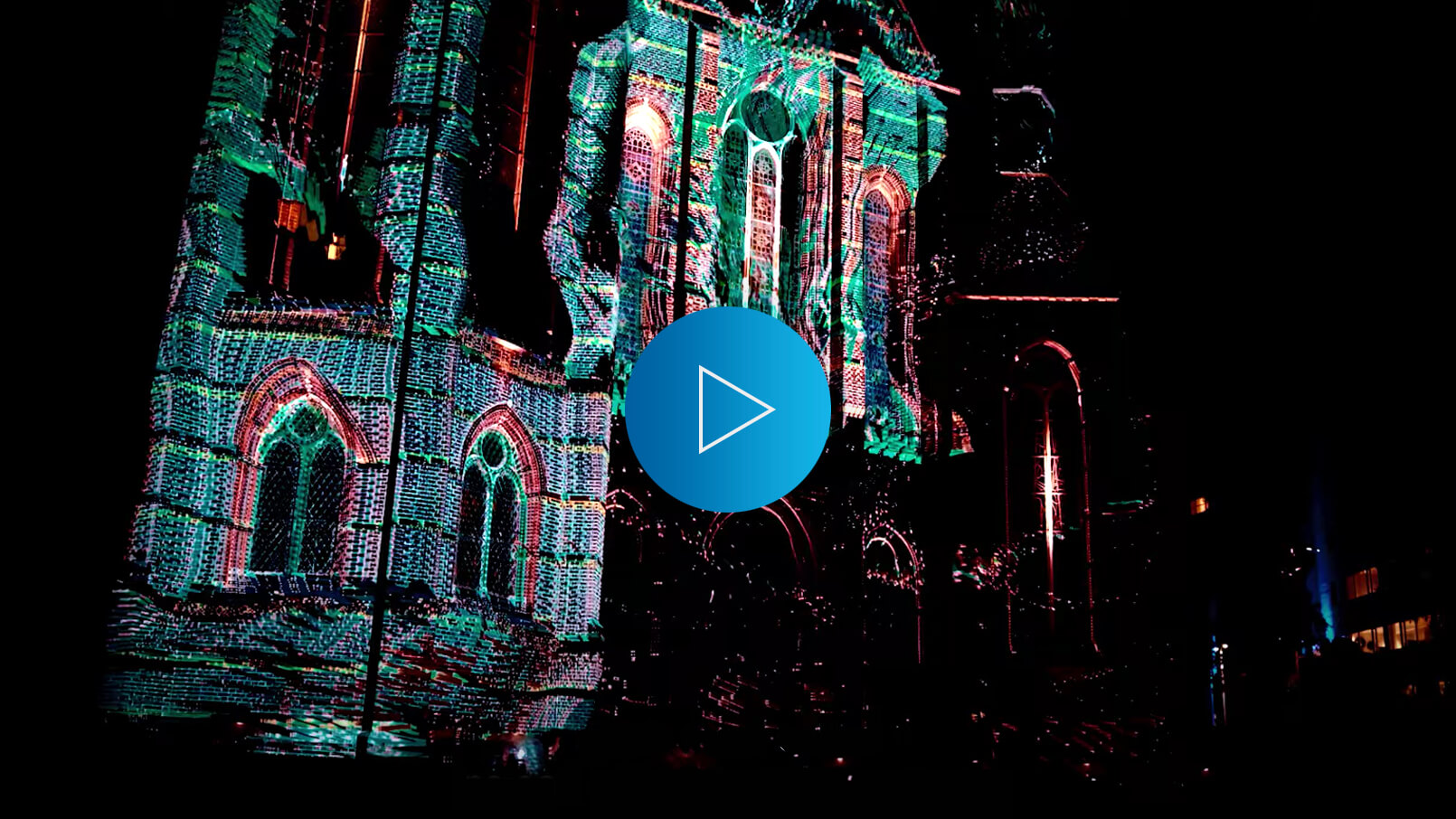 In less adventurous hands, tech can lead to ‘cookie cutter’ creativity, assembled from standard effects and tricks, and it’s clear Dirk is heading in the opposite direction. That’s why ‘idea first, means second’ is so important to him. He believes original thought must be unconstrained if the final work is going to be engaging, unique and honest. Far from making understanding tech irrelevant, Dirk’s approach makes mastering tech doubly important. If he didn’t understand tech’s current boundaries, he wouldn’t know its potential, and his adventures in light would forever remain dreams.

Anyone can dream. Very few can do what Dirk does and make dreams real.