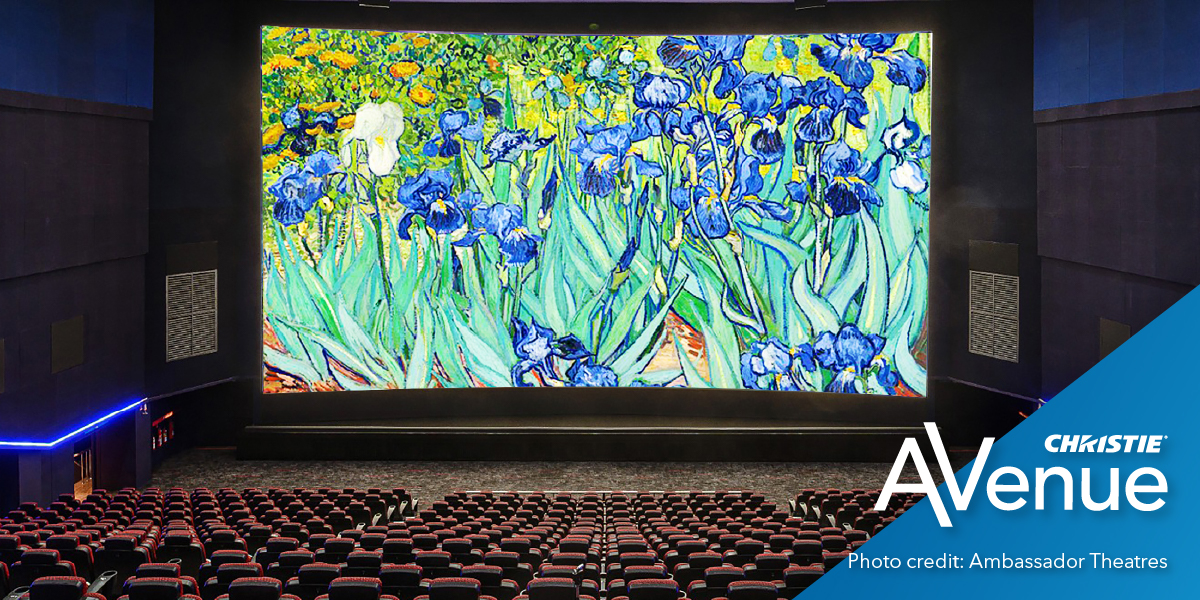 The first movies with sound were poor – and not just because the technology was young and clumsy. It’s that no one had quite worked out what to do with the audio. Odd? Maybe, but as the old saying has it – when the only tool you have is a hammer, every problem looks like a nail. So that’s what silent movie makers did, they nailed musical scores and effects onto silent movie scripts and were surprised when the audience response was less than rapturous.

But we shouldn’t judge them harshly. Every technological advancement, in every art form, takes a while to be accepted. Then someone will have a eureka moment – for the talkies it was The Jazz Singer – and nothing will ever be the same again. Even when that happens, there’s further lag while audiences catch up with what the artists have done. The wonderous things Van Gogh created when he mastered the use of vibrant, synthetic colors remained unappreciated until after his death, when at last we saw what he saw.

New technologies bring instant advantages, but correspondingly instant artistic advances are rare. There must be time for exploration and experiment, and creative failures inevitably come before successes. The new generation of high-contrast, high-resolution, wide color gamut, RGB pure laser projectors give filmmakers astonishing new abilities, but the truth is we’re only just beginning to see what they can do.

Where the potential lies

Directors, like Zack Snyder, have already used high contrast to produce movies that are darker and more menacing than would have been previously possible – and used a wide color gamut to generate realer-than-real superhero worlds. RGB pure laser now gives movie makers unprecedented real-world color combined with high-brightness and high-contrast and with it the ability to bring their creative visions to life like never before.

These dramatic effects are achieved through technology, but it’s the artistic application and contribution to the story that really matters. The more directors explore then the more they will find and the more engaged audiences will be. The same process is happening with increasing frame rates. Filmmakers are still learning where the potential lies and how to use it to their artistic advantage, and once they do, the results will be something to behold. Importantly, this phenomenon is entirely theatre-based and only available in cinemas – no other point of delivery will do.

Love them or not, Westerns really only came of age with widescreen formats. Indeed there’s an argument to say that before widescreen they were entertainment, afterwards, art. There’s little doubt that filmmakers wanted to make something that looked and felt like a classic western long before the ability existed, and though technology was their great enabler, that’s all it was. The technology wasn’t the vision or the storyline or the acting or the reason audiences came, but it did make all of those things possible.

The advances in projection we’re witnessing now will be just as far reaching, but none of us know exactly what the artistic outcome will be any more than Van Gogh did when he picked up his first tube of Chrome yellow and painted his sunflowers.