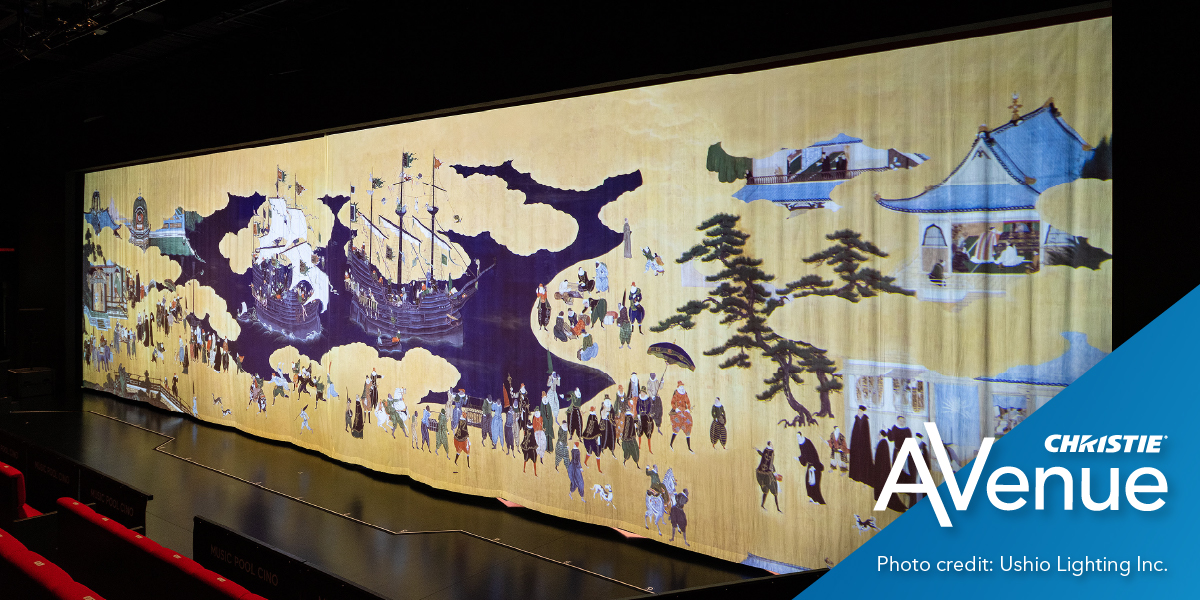 Kabuki and Japan are culturally inseparable. A single image of a Kabuki actor in costume can evoke the country as instantly and entirely as Mount Fuji or Hokusai’s The Great Wave; the classical form of Japanese dance-drama feels timeless and unchanging.

But in 1603, when a troupe first took to a rickety stage on the dried-up bed of the Kamo River in Kyoto, they weren’t there to invent a work of cultural significance, they were there to earn a wage. How Kabuki started is not what it has become.

Great culture isn’t fixed; it’s a living, evolving thing every generation makes relevant to their own needs. The cultural icons that last are those best able to absorb change yet retain a unique identity. There are few, and Kabuki is one.

Now inscribed in UNESCO’s list of the Intangible Cultural Heritage of Humanity, Kabuki would still be recognizable to that first acting troupe but only just. In the same way every actor builds upon the achievements of those that came before, so, too, have stage designers – and now, it’s AV’s turn.

Japanese stage curtains are traditionally top-hung and made from fabric. Often elaborately embroidered and decorated, the best are considered works of art. Intricate and packed with visual messages, these are more than mere decoration; these curtains start to tell the story before any actor arrives on stage.

Tokyo’s Senzoku Gakuen College of Music (SGCM) wanted to retain that traditional top-hung fabric design in their new theatre, MUSIC POOL CINO, but in place of embroidery, chose projection with two Christie Boxer® 4K30 units equipped with Christie Mystique™— a mix of tradition and technology for the best of both worlds.

When audiences arrive, everything looks familiar, but then the images begin to move, and the ancient meets the modern. In one production, content produced by Naked Inc. draws on “Nanban Byōbu” by the 15th-century painter Naizen Kano which shows the first foreign (Nanban) ships and people that reached Japan, changing everything when they did.

And that’s relevant for when a new technology or culture arrives, it doesn’t always wipe out everything that has gone before; sometimes it feeds it. It’s a process of constant enrichment that benefits us all – in life as well as art. Nor is it ever one way; those traditional Kabuki curtains long ago found their way into conventional staging as ‘Kabuki Reveals’ based on Furiotoshi construction—which literally means ‘shake down to reveal’ — where the curtain drops in an instant to reveal a hidden scene behind.

New technology often disrupts. But put it in the hands of imaginative artists and in front of receptive audiences, and something extraordinary happens: the old is made new. Read more about how Christie 3DLP® projection lit up the digital curtain at the Senzoku Gakuen College of Music.