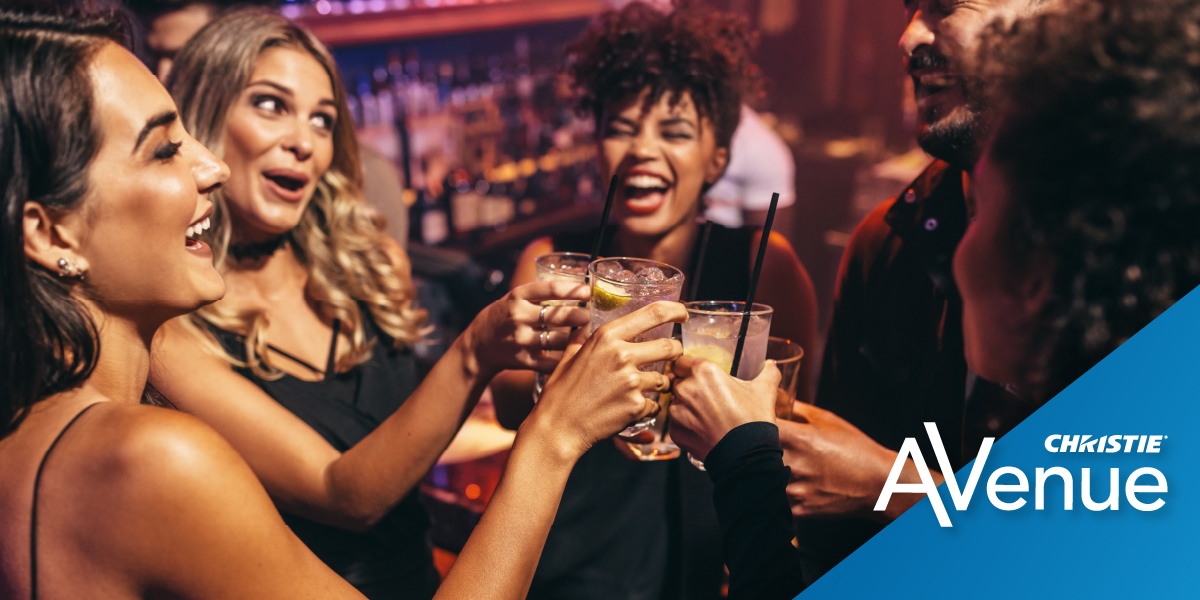 This is a love letter to going out. To its sheer unpredictability, to its chaos, to the wonders of a beautifully messy, ‘didn’t we have a good time?’ adventurous night out.

You see, it’s not just the planned events we’ve been missing. Not just the movies we intended to see that never released, or the bands that didn’t tour, or the long-anticipated family gatherings that never came together. It wasn’t only the scheduled stuff we lost that has left our lives poorer.

It was the things we could never have planned. Discovering that restaurant down that side-street that serves those rice and peas. Seeing the movie that changes your life, that you only saw because you ducked inside to get out of the rain.

Perhaps you even found love, and life’s partner, in going-out’s nightly rolling of the social dice. It was the fashionable way, once.

You can’t get that at home

For those of us who are in the business of providing planned entertainment, it is easy to forget that uncertainty is a core part of going out’s appeal. It’s not about the familiar and the safe – that you can get at home – it’s about the unexpectedly exciting. That’s what fires the craving for ‘out’ whenever the pandemic locks us ‘in’.

You’re at home, streaming a movie. What do you do when it ends? Make another coffee, scroll online, go to bed? The end of that movie is the end of the affair, and that’s that. There’s no nipping into a bar for a nightcap, no tasty street food to sample, no selfies to share – just the familiar. And a lot of it at that.

So, when lockdown ends – probably more as a gradual loosening than a big bang – will we keep to our home-bound habits? There will be some hangover certainly, but it seems unlikely that we’ll never venture out again.

Working from home may endure, but the chance of us all shutting the world out for all time and for evermore is vanishingly small. When you sleep there, eat there, and put in eight hours work there, who isn’t going to want to escape once in a while?

This then, ends our love letter to the irreplaceable, unpredictable joy of just going out and seeing what happens – because ain’t nothing gonna happen when you’ve sat at home.