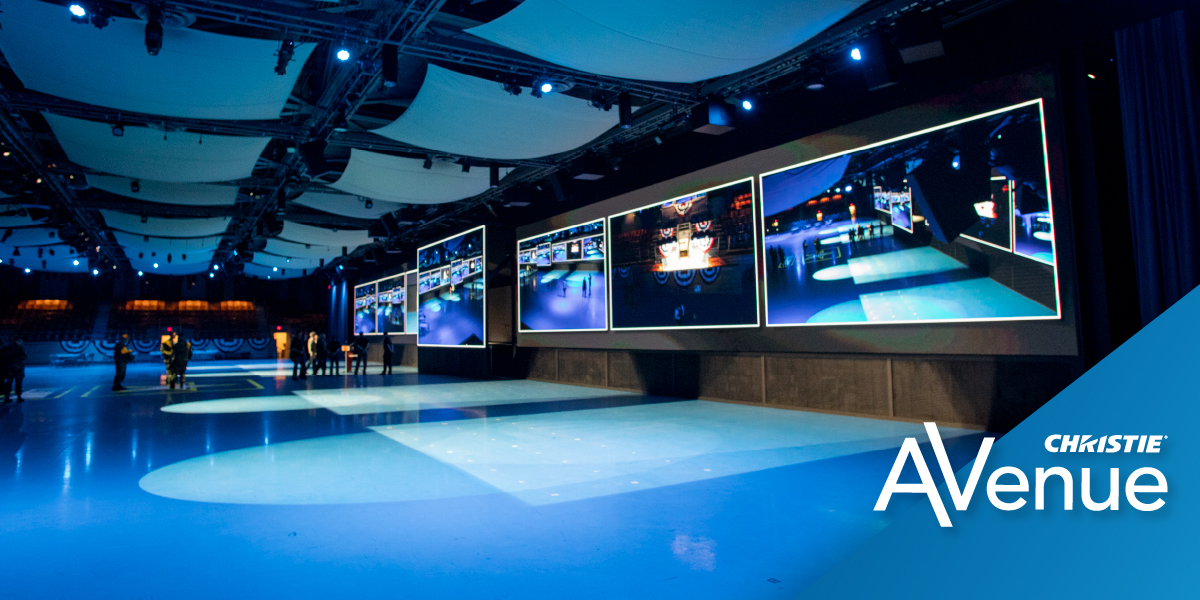 For most of human history, if you wanted to go any distance – to the next town – or war – you got on your horse.

But things change. They change all the time. And because we’ve been lucky enough to live in a relatively stable world for the past fifty or so years, it has always been easy to equate change with progress. It didn’t always feel that way. Then suddenly, COVID-19, and it didn’t for us either.

Conmy Hall was built at a time when it was still unthinkable, lunatic even, to think we wouldn’t need some kind of horsepower. It was a 1934 state-of-the-art indoor equestrian facility for General George Patton’s mounted troops. Then stuff happened, and riders and horses were put out to grass. Irresistible change had come to the United States Army just as surely as it has come to us, leaving a very large and very underused building behind. And some horses.

What happened next wasn’t so much a pivot but an entire dressage of change, with Conmy Hall becoming by turns a gymnasium, then an indoor ceremonial area, and a venue for multi-agency briefings and strategy sessions. With seating for 1,200, it’s a huge arena – as it would need to be to accommodate a troop of horses at full trot or a U.S. Army band at full volume. Indeed the 12-million-pixel, 144-foot-wide Christie® CorePlus LED videowall that now runs its length even has a 25-foot automated pull-out entry built directly into it – retractable at a touch of a button.

No wonder the U.S. Army, the White House, and the Department of Defense now use the 35,000 square foot indoor space for their ceremonies and presentations.

End of an era

Quite what the men who trained and rode and cared for the horses would make of that no one is sure, but they’d probably lament the ending of an era that had given them purpose and employment. Where we see progress, they would have seen something very different. And now we find ourselves in their position too, speculating on what the future might bring, wondering how social changes like working from home will alter markets or if social distancing will continue to hamper shared experiences.

No doubt the very companies who carried out the Conmy Hall installation are thinking along those lines right now; companies like The Bridge Group, VCB Events LLC, and Quince Imaging are not ones to rest on their laurels.

That’s the thing about the AV industry; it’s traditionally good at handling change – hungry for the next big thing or the next social trend. It’s true that this change has been incremental in the past, but is there any reason to believe that AV will be any less successful this time, just because this time it’s wholesale? It seems unlikely.

What seems more likely is that it will take even significant changes in its stride. It won’t be easy, these things never are, but you have to jump the hurdles where you find them.

Disclaimer: This advertisement is neither paid for nor sponsored, in whole or in part, by any element of the United States Government