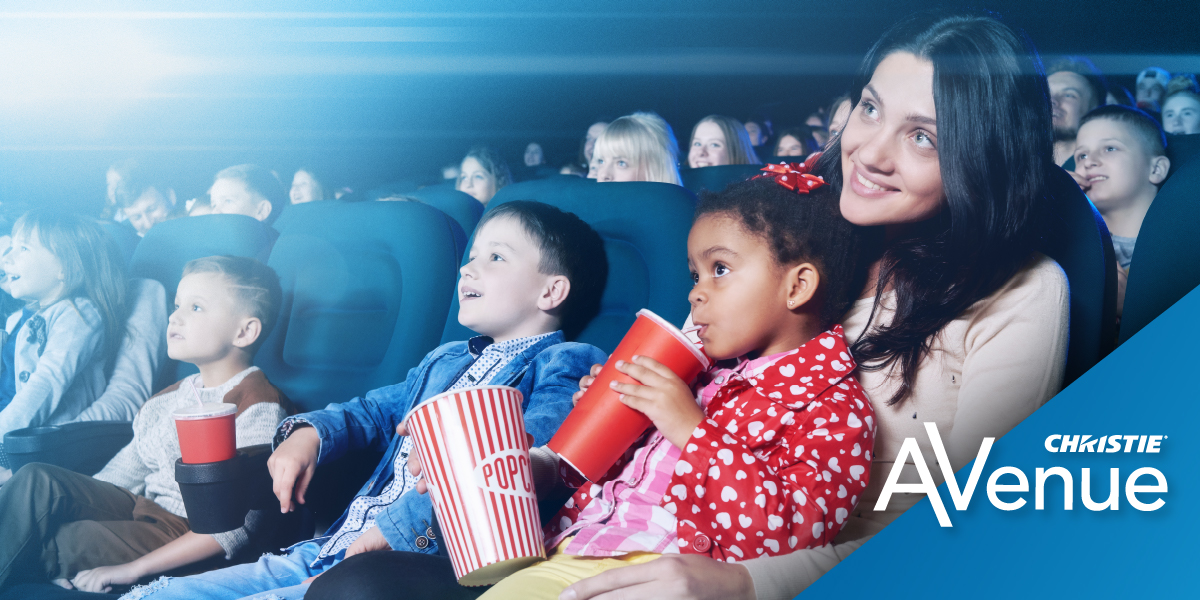 Surprisingly, it was the little rituals that made it special, never the big gestures. When visits to cinemas were – we will be polite and say less sophisticated than they are now – it was the accumulation of little things that added up to something more than the whole could ever be.

It was sickly sweets eaten on sticky seats, velvet ropes on gold poles guarding auditorium entrances, the expectant queue you endured in the drizzle – the cheap paper ticket passed from behind a glass screen as though it were the most valuable thing in the world. The way even now the smell of popcorn transports you back to to faded foyers.

The idiosyncratic inefficiencies of those old cinemas – inefficiencies now removed – came together to form a mini-drama that played for every screening. A ceremony marking the boundaries of a different world that had rules very different to those outside. This place, those rituals said, is extraordinary. Magic happens here.

And it would be a shame if today’s streamlined and incomparably efficient cinemas ever lost that feeling.  Their picture quality may be light years ahead of the old, the sound astounding, the concessions actually edible, but let’s not lose the ‘je ne sais quoi’ we once had.

It matters if that goes missing because streaming—no matter how big its production budgets, or the talent it attracts, or the awards it collects—can never match the ceremony of cinema. It’s our One Ring, our superpower, our Elder Wand.

Sure, you can stream movies, close the curtains, turn off the big light, order pizza and switch the soundbar to cinema mode, but it isn’t the same. It can never be the same and will never be special enough because you’ll always be at home. Press pause or answer the door and the spell is gone.

And that thing cinema loves to talk of – of it being a shared experience? Well, add ritual, and you give audiences shared emotions and cultural cues too. Suddenly we’re common-minded companions on the same journey – that’s why football crowds chant, why rock fans crowd surf (and buy merchandise by the bushel) – because those rituals make us feel a part of events we share.

Could this shared experience also be the reason we remember visits to the cinema with such affection and clarity? The first movies we saw, the first nervous hands we held, and yes, the age we lied about to get in – all part of the shared cinema experience we pass on to new generations.

Movie theatres with no sense of theatre are just buildings where films are shown – and cinema deserves and is much more than that. It’s the ceremony of meeting friends, sharing rituals only you know, making memories together that only you share. One day we may even remember 6-foot floor markers and plexiglass at the registers with fondness.

Cinema is a unique art form; it needs its galleries and its places of celebration just as much as any other art form, and cinemas are those places. So, let’s keep cinema’s little rituals alive; the inconsequential things that help make cinemas living, breathing, life-affirming creators of our shared experiences.