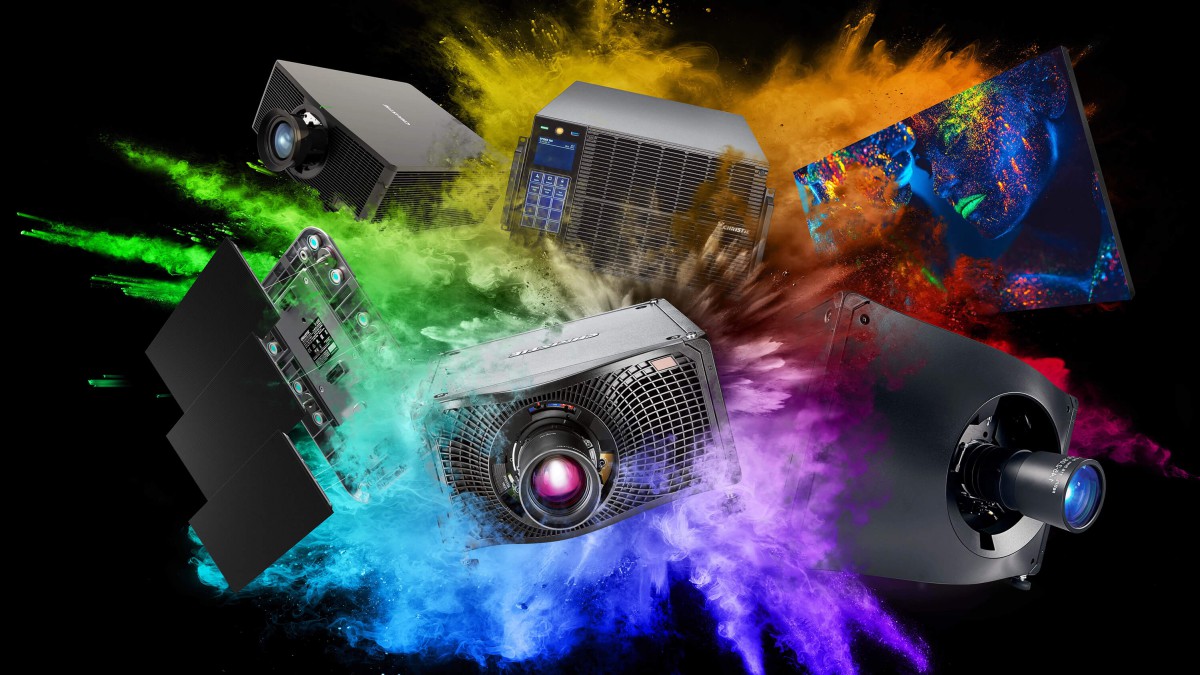 It’s said that the average human can perceive ten million colors or more. Trouble is, nobody perceives them the same way. Color, you see, lives in our brain – not our eyes. Remember ‘The Dress’ – the one that had almost the entire Internet interested in color theory for a few heady days?

That showed how complex human physiology’s relationship with color is. It is not black and white; life would be a whole lot simpler if it were. And so too would be the color models, color spaces and color gamuts we use to explain, measure, and compare our rainbow world.

Just one example. Unbelievably if you can name a color, it’s easier to spot. The Himba tribe in Namibia has no word for blue, and, in the famous Himba Experiment, when  Professor Jules Davidoff showed them one blue square among eleven green squares they either couldn’t pick the blue one out — or took much longer and made more mistakes.  But color perception cuts both ways; the Himba have many more words for green than English does and can see greens English speakers struggle with. Surprising perhaps, but unless you’re buying a green dress for a Himba wedding, ignorable.

If you’re in the business of trying to faithfully and consistently reproduce colors on devices that range from smartphones to pure RGB projectors, however, it’s fundamentally important. And even more complex because in the physical world there’s no such thing as color. Just ranges of wavelengths on a continuous electromagnetic spectrum that our brains are wired to recognize.

Luckily for projector manufacturers, human eyes distinguish Red, Blue, and Green light well, while the brain interprets the rest of the rainbow from just those three primaries – hence RGB. (If shrimp-men ever evolve we’re in trouble, Mantis Shrimp see twelve primary colors and none of them very well.) That, in turn, has allowed three useful but often muddled tools to be created: Color Models, Color Spaces, and Color Gamuts.

If you’re going to convincingly recreate color artificially on a cinema screen or a smartphone or an LED panel, the first thing you’ll need is a description of which wavelengths, and combinations of them, generate which colors. That, in essence, is what color models are, an abstract mathematical description of how an impression of color can be created in humans using light. This is all still academic though, because color models can happily, and often do, describe colors some of us can’t see, that don’t appear in nature, and that devices can’t produce. The AV world is most familiar with the RGB color model – however, there are others.

Things become a little more real-world with Color Spaces.  Along with a unique RGB recipe for every possible color that can be created using a Color Model, Color Spaces include an accurate description of how they must be applied – viewing conditions, frame rates, brightness, and so on. Dial the same figures in under the same circumstances and the same color should be seen every time by everybody. The color space the AV industry uses most widely is CIE 1931 – that’s the familiar rounded, rainbow pyramid diagram you often see.

We now have models that define how colors come about, and spaces that describe a formal way to achieve them, but we also have a huge range of devices and techniques to produce the same base RGB. And they’re not all created equal.

It’s also worth noting that it’s the weakest link in the production chain that sets the ultimate output. Modern RGB laser projectors may have the widest color gamut around, but they can only deliver what they’re fed.