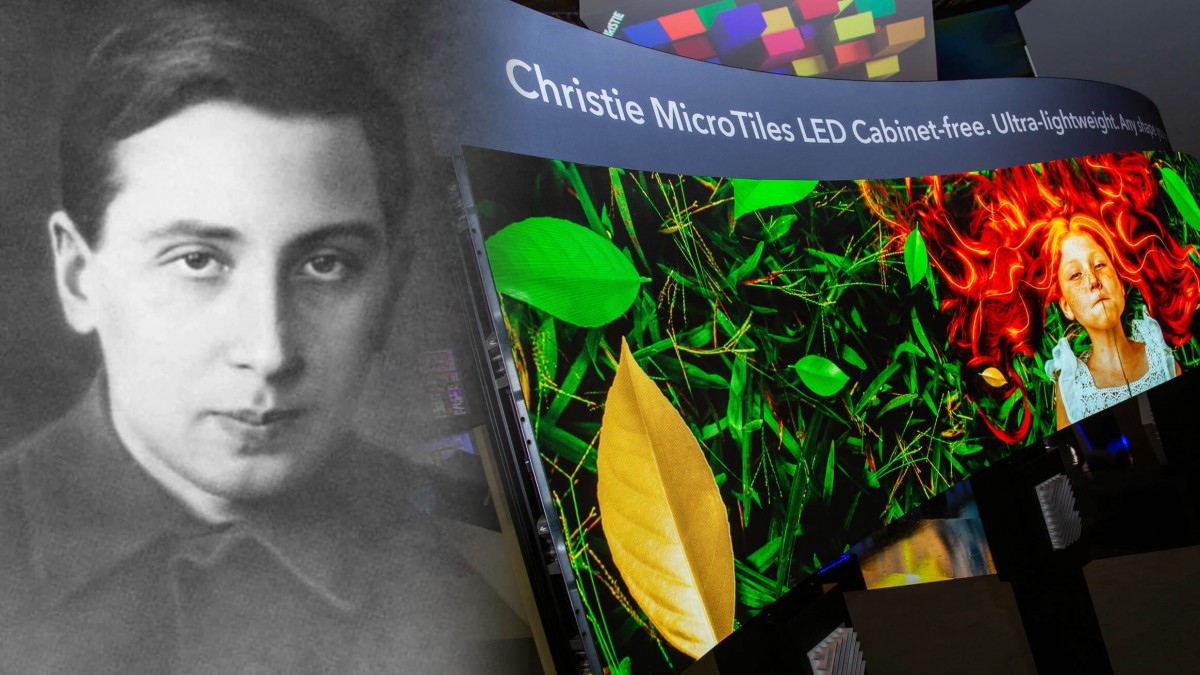 LED has slipped so smoothly, so imperceptibly, into our domestic lives that it rarely receives the accolades it deserves. It would have seemed ridiculous to suggest – even a few generations ago – that you could have light without heat. Candle flames to incandescent bulbs; the two were inseparable.

And yet here we are, routinely producing light with almost no heat and saving energy into the bargain. How did this revolution come about? It’s a story of misunderstood discoveries, a self-taught scientist working under fatal conditions while the Siege of Leningrad raged outside, American corporate muscle, and three scientists whose persistence would win them a Nobel Prize.

It’s 1907, and Henry J Round is trying to build a better wireless set. An assistant to Guglielmo Marconi in London, he’s poking fine wires at various crystals in the hope of improving a cat’s whisker receiver – the first kind of semiconductor diode – when he notices a feeble light. It’s yellowish at low voltages, green at higher ones. It’s all pretty faint, so he writes his findings up, publishes them as a footnote, and forgets the whole thing as an unexplained novelty. And so it stays until Oleg Losev comes along.

Born in Russia in 1903, Oleg never had a college education, never worked with collaborators, or had the support of a research team. He never held a role higher than technician, yet, if anyone has the right to be regarded as the true father of LED, it’s Oleg Losev.

In his time, most experts thought this novelty was all some kind of thermoelectric effect – tiny electric arcs perhaps – there could be no light without heat remember. But Oleg Losev didn’t, his measurements told him this was cold light and he thought it might have something to do with the new science of quantum mechanics, the opposite of the photoelectric effect perhaps, the one Einstein discovered 1905.

In 1927 Losev filed a patent, ‘The proposed invention.’ He wrote, “Uses the known phenomenon of luminescence of a carborundum detector… for the purpose of… fast telegraphic and telephone communication, transmission of images, and other applications.’ By 1941, and even while Leningrad was under siege, he was working on an amplifying three-terminal semiconductor, a transistor. His paper on the subject is lost. He was dead within the year. At just 38.

The red and the green

Corporate America, however, had noticed, and in 1961 Robert Baird and Gary Pittman patented an infrared LED for Texas Instruments – outside the visible spectrum, but promising. Then the following year Nick Holonyak Jr., a consulting engineer at General Electric, used gallium arsenide phosphide to produce the first visible, red LED.

Green LED followed red in the late 1970s, but high-intensity Blue LED light – the all-important B in RGB – was elusive, and it would remain so until the early 1990s.

The hunt for Blue

The key, and the genuinely multi-million-dollar challenge, was growing the high-quality gallium nitride crystals blue LEDs needed – a task many thought so difficult as to be out of reach. Three Japanese professors, Isamu Akasaki, Hiroshi Amano, and Shuji Nakamura not only persisted, but succeeded, and it won them the 2014 Nobel Prize in Physics.

Adding blue to red and green changed everything. White light was now possible, so too were full-color LED displays, laser projection – both phosphor and pure – slim backlights on TV’s and smartphones, even practical high-yield hydroponic agriculture.

And if you give a blue LED a fluorescent coat, you create the highly efficient, energy-saving, carbon footprint reducing, white lamps now found in almost every home and in every automobile. Henry J Round didn’t know it when he poked that wire at that crystal, but the chain of events he set in motion have changed our world.