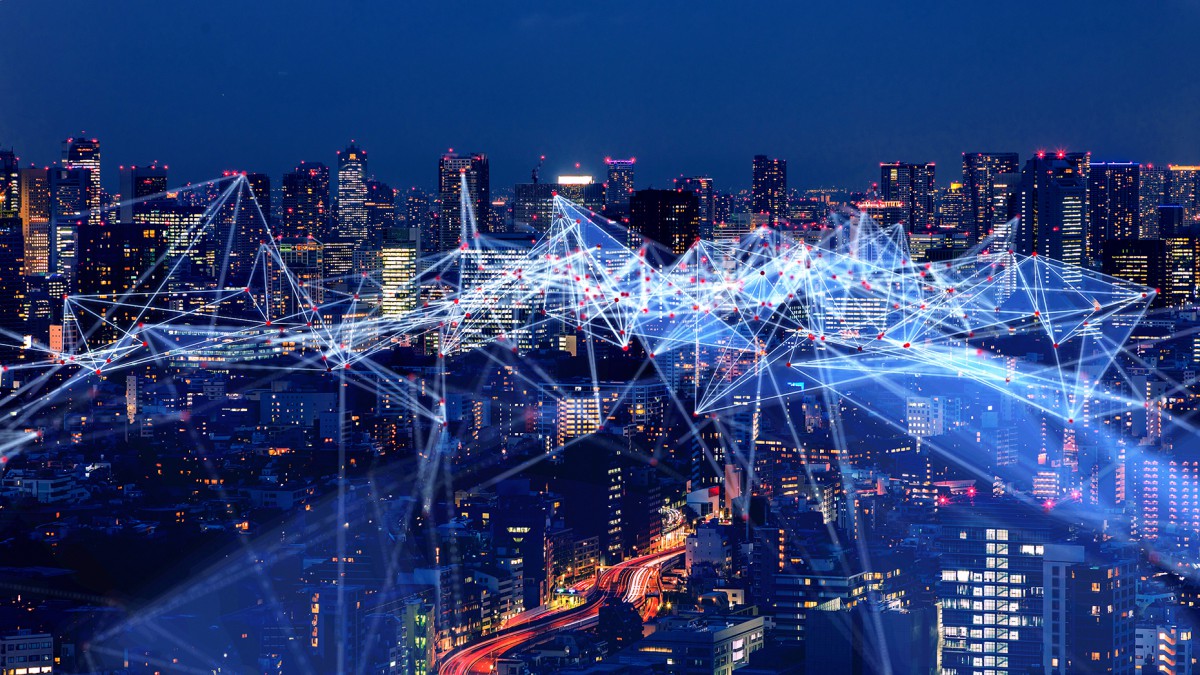 In the 1980s a respected but unwilling to be named telecom engineer was asked what he thought the then emerging digital ISDN might be used for. ‘Videoconferencing’ was the confident reply. And all the lovely bandwidth that came with 2G mobiles? He and the world thought it would be Videoconferencing again. Same again when 3G and 4G came around.

But videoconferencing it wasn’t. Sure, Ericsson estimates that by 2022 video will account for around 75 percent of mobile data traffic, but that’s down to movie downloads and social media sharing.

Not what you thought you were building it for

The truth then and now is that whenever a faster network is built, the applications soon follow. However, they may not be the applications you thought you were building the network for. That’s quite a thing in a commercial world where only fools build products without knowing there is concrete demand for them.

In AV there’s similar kind of chatter about what 5G might be used for when it arrives (and arrive it will) and it’s fair to say that most chatterers are struggling to find 5G’s true purpose. The low latency of 5G might allow DOOH displays to recognize a phone, call up videos and advertising video based on a social media profile, and send highly targeted messages. However, once security issues around using a radio network are resolved, connectivity will no longer require wires and that means no infrastructure and easier installations.

But both of these are marginal gains, and governments around the world are not spending billions promoting 5G to make only marginal gains. China, for example, is widely acknowledged as the 5G leader (that means someone in authority is convinced it’s a good idea) even with its centrally planned economy.

Pictures of your lunch

So what’s going on and what do they know that we don’t? The answer may lie in the concept of latent demand. This usually means demand for a product or service that consumers cannot consume because they cannot afford it but will once it becomes cheaper. However, latent demand is equally relevant to services we don’t yet know about. For example, few of us realized we wished to share pictures of our lunch until Instagram uncovered that latent demand.

What 5G will do — and governments across the globe are certain of this — is unleash huge latent demand in consumers, in businesses and, yes, in AV. Just what form that will take is almost impossible to say until the cork has come out of the bottle but if the past is in any way a guide to the future, it won’t be something we do now, but it will be something done better.

At Christie, we have ideas about what those things may be and are busy working on them. Some will fly and some may not. What we are sure of, however, is that 5G will make a difference.

The mere fact that 5G is able to deliver high-quality low-latency video over cellular means Pro AV is not only genuinely part of the mobile revolution for the first time – it’s now at its heart.