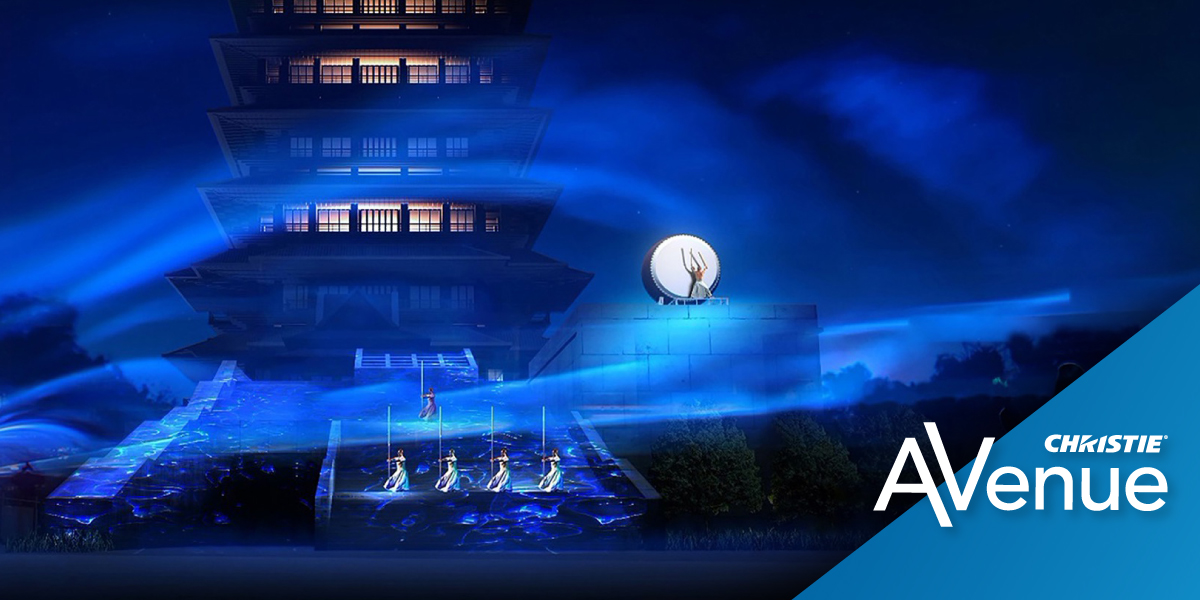 Just as every river has its source, so does every story. Both should flow naturally, meander on occasions, become raging torrents the next. The best stories are complex, living things, but they’re also the hardest to tell.

So when GTD Culture and Technology Group set out to tell the story of Yellow River culture, they knew they faced a challenge. Stories don’t get much more complex or alive than this, for the story of the Yellow River basin is the story of Chinese civilization. The Yellow River was its cradle, it is the nation’s Mother River, the multi-ethnic communities living there made modern China possible, and two of the earliest emperors Yan Di and Huang Di are widely recognized as the ancestors of the Chinese people.

This is a story as broad and as wide as the story of Chinese civilization itself.

A story of importance

And given its deep importance to the Chinese people, telling that story at The Great Lanzhou took great creative expertise and enormous technical finesse.

The site chosen, the 90-meter-high Yellow River Tower, is itself an icon, and at the end of September, just before China’s 71st National Day celebrations, it became the venue for a storytelling tour de force that included 3D projection mapping, stage lighting, laser, and live performance. Presented by Poly Culture Group, produced by GTD Culture and Technology Group, and with Guangdong Jianye Display Technology responsible for the projection design and implementation, this nighttime extravaganza tells of great events, of a heart-stopping and epic war story, and it meanders too, as it ought, recalling the creation of Lanzhou’s famous hand-pulled beef noodles.

As Mr. Xuesong Zhu, deputy general manager, Guangdong Jianye Display Technology Co. Ltd., and project manager of “The Great Lanzhou” says, “Projection mapping was always the preferred means of storytelling for this large-scale event. The vivid and dazzling images create a greater sense of immersion. In combination with live performances and high-tech elements such as sound and lighting, it heightens the show experience and artistic feel. The use of projection mapping gives us the flexibility to expand the performance space.”

The past and the present in an instant

The last word must surely go to the storytellers – to the entire team that made the show happen and made the Yellow River basin’s full flowing history come alive. Mr. Xuesong Zhu says there is a Chinese saying, “We can appreciate the past and the present in a moment, and travel around the world in an instant.” And this story does; it traverses the wilderness of time so we can too. It’s a powerful place, the Yellow River Valley, and so is its story.