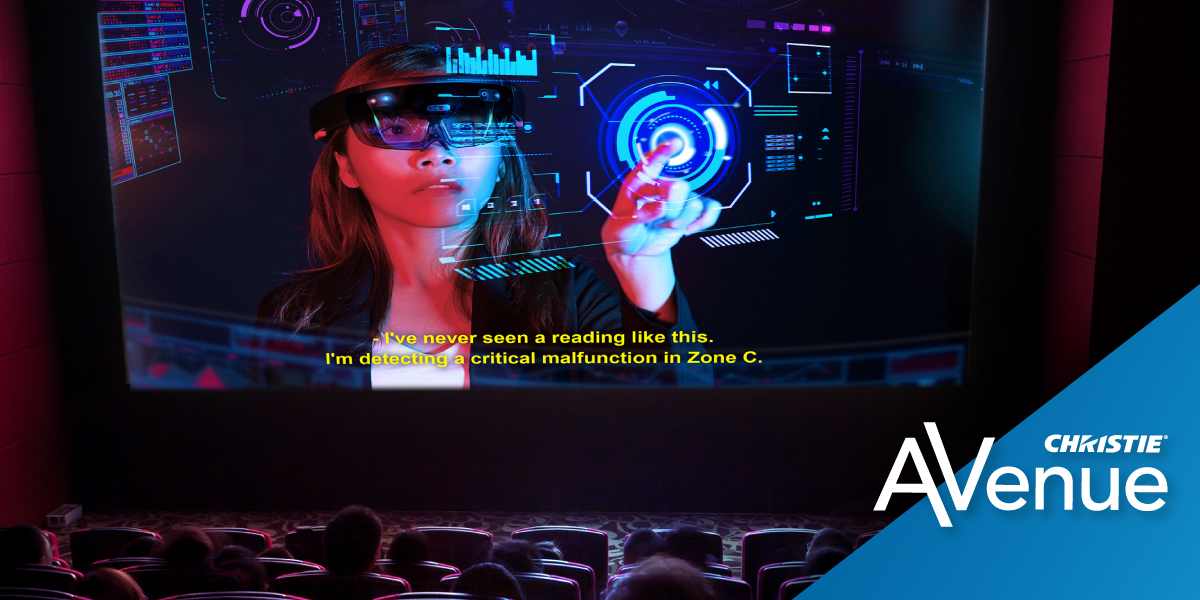 Good script doctors preach, “Show, don’t tell.” And the movies must be the ultimate show-don’t-tell artform. Indeed, many camera techniques in use today were developed during the silent era when there was no dialogue, only moving pictures.

Silent movies were universally understood then, from LA to Laos, a window into other cultures that closed the moment the talkies rendered movies regional.

Maybe that window is opening once again, not through technological advances, but global cultural shifts—specifically in the English-speaking world.

While movies like Amélie and Roma have found mainstream success there, subtitled movies face challenges in reaching mainstream audiences.  Many good audiences were lost along the way – especially English-speaking audiences – often the most resistant to ‘reading’ while they watch.

In many parts of the world though there is no such problem. Audiences there grow up watching movies made in one of their region’s major languages but subtitled with another. Neither of which they speak at home but one of which they understand.

Curiously, the window for non-English sub-titled movies that’s opening now is almost entirely due to everything else shutting down. Confined to home, English-speaking audiences watched more and were more adventurous in their viewing. Eight hours of subtitled Scandi-Noir became a badge of honor. On-set distancing also meant few movies were in production, and fewer still were released. Those audiences had to cast a wider net, and in so doing, discovered that sub-titles weren’t that bad and that many subtitled movies were good. Really good. Oscar-winning good, in fact.

And you only need to be exposed to one expertly subtitled movie to realize subtitles are not a barrier to enjoyment. They’re that window of understanding opening again, revealing stories that aren’t recycled in styles that are culturally different in both storytelling and pace. Somehow familiar, but different enough to captivate and make you forget this isn’t your native language.

Easy on the eye

But what of the criticisms that sub-titles are hard work? In the past, there may have been some truth in that, but any old-school typographer will tell you the key to legibility is resolution and contrast: sharp black letters on a crisp white background.

For many years cinema technology couldn’t achieve that; resolutions were low, contrast poor, and reading on-screen was more work as a result. RGB pure laser projection changes all this. While it wasn’t designed to make type on-screen relaxing to read, it certainly does, and that makes a huge difference to audiences. Indeed, it’s harder to think of a clearer demonstration of RGB pure laser projection’s capabilities than a line of razor-sharp letters on a hard black background.

So for all those films, those genuinely great films that never had the recognition they deserved simply because they weren’t filmed in English, maybe their day has come, and audiences’ and cinema’s cultural horizons can widen like never before.

In any language, that’s a good thing.