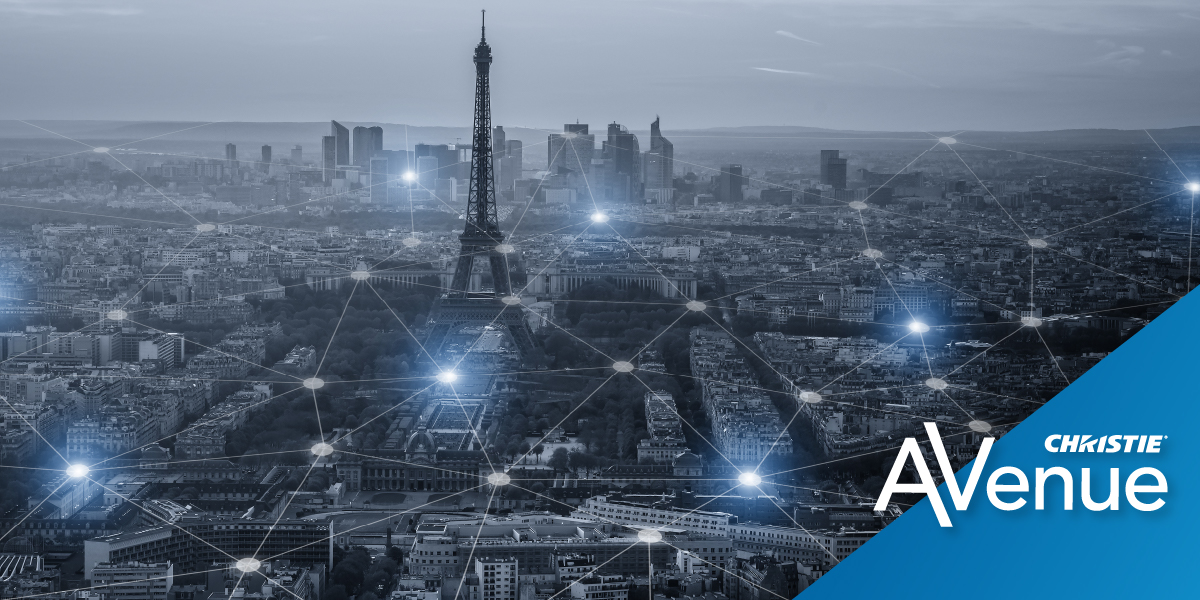 What city is best? A city planned from the ground up to be clinically efficient, or one that’s grown organically and retains its messy, human scale? Or something completely new, a smart city that promises to combine the benefits of both?

In 1853, Emperor of France Napoleon III was sure he had the answer. He’d been thinking about Paris and was worried. His ancient capital, home to 1 million, was fond of civil unrest. And the restless had, as anyone who’s seen the mob in Les Miserable will know, two weapons. The city’s narrow streets and the barricades they built to block them.

So Napoleon III built the city we see today, with its wide boulevards and public spaces. A city where Parisienne elegance replaces disorder. And, if you define a smart city as one that examines its citizens’ behavior and modifies it, a prototype smart city.

Driven by algorithms, not emperors

While the smart cities’ modern mayors’ plan is driven by algorithms not emperors, and employ sensors, control centers, and adaptive feedback loops, the principles are the same. Make the city manageable. Predict behavior. Change it.

Except don’t repeat Emperor of France Napoleon III’s mistake. He saw buildings and roads as a way to impose his order and missed the truth of cities; that people are what matter, not infrastructure, no matter how elegant.

What our pandemic experience tells us about smart cities

Just recently, the world had seen its biggest ever experiment in behavior modification when the pandemic demanded that we change to save each other’s’ lives. Some of us have done so willingly, others have misunderstood the rules, some have willfully ignored them. We have, in short, behaved as humans do.

Sometimes gentle messaging was enough to nudge us into changing, sometimes stronger measures were required. But the one thing we did not do was precisely as we were told.

Smart city planners and human behavior experts will debate the results of this unwelcome experiment for years to come, but one thing it has made clear is that citizens won’t tolerate being mere bystanders. Even when the stakes are pandemic high, they want to know who’s calling the shots and why they should trust them.

Citizens will not tolerate being bystanders

That’s why control centers – often the frontline interface between humans and data – are so important. Data can feed smart cities, and algorithms can inform decisions, but humans will always expect fellow humans to make the final call. Control centers are a link in the chain of accountability that democracy demands.

And not only will operators be expected to judge if a scenario the algorithms present is genuine – or fake – they’ll be expected to do so in seconds.

That’s when the human/smart city interface becomes essential. Is the cause of that arterial road jam the same cause the algorithm has seen and successfully identified thousands of times? Or something new? That’s the moment when technology like secure, high-resolution displays and processors change from a nice-to-have to a mission-critical must-have. Even when the decisions are benign, too many false calls mean confidence in the system fails, and compliance with the rules falls.

Paris is a beautiful city, but it did not do Napoleon III’s bidding. The citizens still took to the streets, the events that inspired Les Miserable still took place. The infrastructure had changed, but human nature had not. Today’s smart cities promise a great deal, all of which we hope will keep us safer. But none of it matters unless we remember that it’s the people, not the place, nor the algorithms, that matter most.