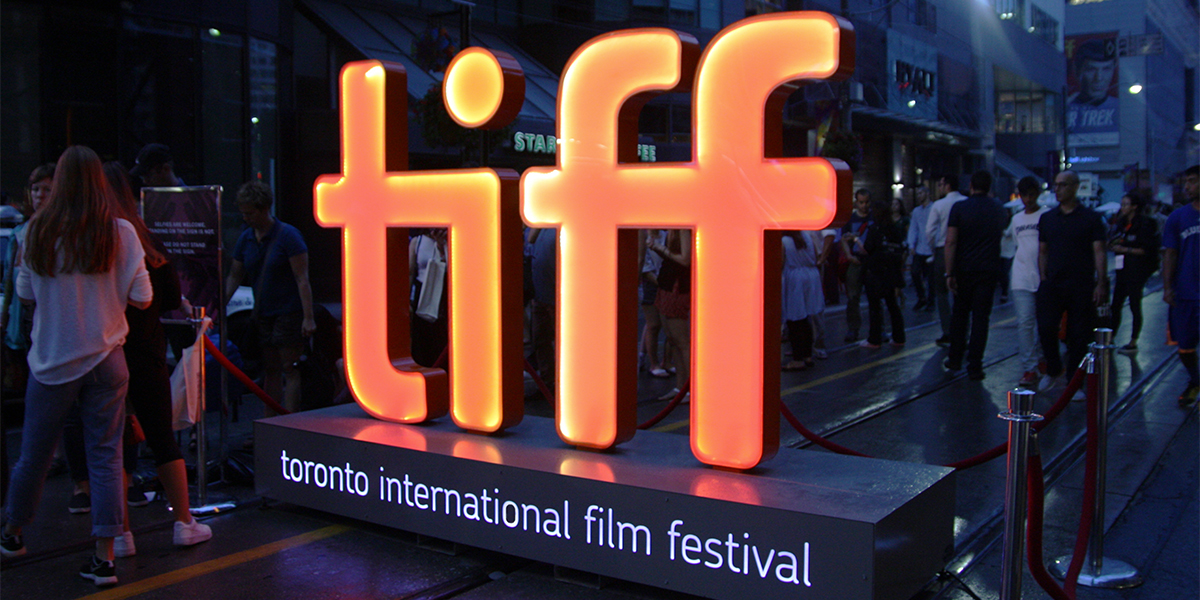 In under 45 years, the Toronto International Film Festival has become a cinematic constant. An event so established it was unthinkable that it would not happen the way it always had. Until it nearly didn’t. When the world suddenly realized that perhaps the permanent was not so permanent after all.

At one point, with cinemas already closed and studios too, it looked as though 2020 might have to forgo its biggest publicly-attended film festival. But that would have misjudged the resilience of TIFF, the makers of movies, and audiences who love film.

For if the world was going to change, well then, so would TIFF. If there were filmmakers with stories to tell and audiences who ached to hear them, then there would be a Toronto International Film Festival somehow. And there is.

That determination that made this happen shines through the moment you speak to Diana Sanchez, TIFF’s Senior Director of Film. She explains how the transformation has been hard but how she now ‘Loves that we’re doing a hybrid Film Festival for 2020 – part in person, part online, part drive-in – so that we can keep the exchange with our audiences alive. And the work that the programmers put in, their commitment, is the same and driven by the same thing it always has – to look for the best national and international cinema by a diverse group of voices.’

This, it must be remembered, is an event brave enough to consistently champion and amplify the sometime ignored voices – LGBTQ+ communities, Indigenous people, and People of Color – and so it is not easily discouraged. Not by the disquiet that Cinema might feel about the online world, nor by the possibility that this year’s festival might lose some of its magic. Diana again; ‘TIFF audiences have grown with TIFF – that’s what’s so special. There are people who have been coming since 1976, and they now come with their kids, and their kids bring their friends. One of the things that excites me about 2020 is we’re going to reach more audiences than we’ve ever done before and make them part of that shared TIFF experience. We’re bringing it to people that can’t make it out or are vulnerable. What I like about that is the empathy that film can produce, changing how we think about people with different lives until we realize that our experiences are similar and that we’re not isolated.’

So even though TIFF ’20 will undoubtedly be different, there remains a strong, and in Diana’s eyes unbreakable, thread that binds it to its past; there’s continuity as well as change.

It was always planned that TIFF this year would honor films which premiered 15, 20, 25 years ago, and made a splash with audiences then. Most are now considered classics, launching the careers of then-unknown directors and actors. It’s an opportunity to see how much the world changed – and how much it has remained the same. Are the same battles being fought? Were the voices TIFF championed then listened to or silenced? And what comfort can those voices give us today, living through events thought incredible then, but commonplace now?

The simple fact is that if film can, as TIFF insists, transform the way people see the world; then the world must see film and be given every opportunity to see film. In the twenty years Christie has supported TIFF, nothing compares to the challenges of 2020, and yet those unheard voices still need friends and champions. We do not doubt that TIFF is both.