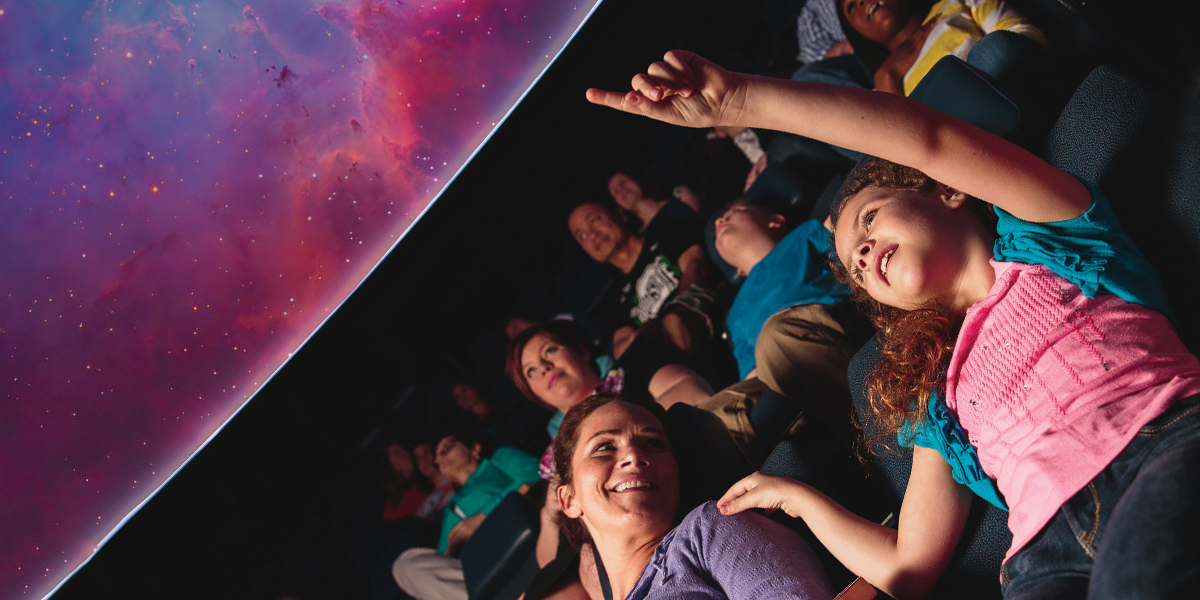 The world is no longer the familiar place it once was and while we all long for the old certainties to return, few think things will be exactly the same. We’ll all have some changes to make – even if we don’t yet know for sure what they will be.

Whenever the world’s ways stretch tantalizingly beyond everyday understanding, humankind has always looked for explanations – through science, through faith, and through the arts. Indeed, some of the most culturally intriguing projects Christie and its partners find themselves part of are just that – explorations of the fundamental whys and whats of the world.

Take planetariums and in houses of worship. Although they are two pretty different disciplines, they have both embraced AV as a way of making complex ideas accessible.

The Sri Harmandir Sahib, or Golden Temple, is Sikhism’s holiest Gurdwara and visited by more than 100,000 people daily. But as with most faith sites, its significance, culturally, spiritually and historically, can be unclear to those not accustomed to it. Why is it lower than the surrounding land when churches typically seek out the high places, why is it surrounded by water, and what is the meaning of the three 400-year-old Ber Trees?

Amardeep Behl of Designhabit says he believes “theatrical storytelling works best” and that this “highlights the history and ethos of Sikhism in a dynamic and thought-provoking manner.” Adding that the purpose of the AV driven – Christie equipped – complex he created in the temple’s basement was to “educate and inspire” – not evangelize.

Those words could just as easily have been said about any one of the many planetariums around the world. And, aside from looking at the stars on clear, moonless night with no light pollution, there are few places better to sit and contemplate our place in the universe. Though their purposes may be different, their effects are similar.

In New York City, on the banks of the Hudson River and near the Statue of Liberty – itself a monument to times of change – stands the Liberty Science Center. It’s one of a new breed of Christie-powered planetariums offering more than science, but also inspiration. And when you sit there, in the dark, and flying through Orion’s Horsehead Nebula as though 1375 light-years distance was no distance at all, you can’t help but be inspired. And awed at how small we really are.

Being immersed in the beauty of things bigger than ourselves – and that we don’t fully understand – can have a soothing effect too. Take music – or indeed any art form – the calm they bring is every bit as valuable as the emotions they stir.

So, it’s rather fitting that, in a repurposed church in London, you’ll find glorious ecclesiastical interiors, the sublime music of The London Symphony Orchestra, and a nifty AV installation. An alliance that makes this just about the most serene place in London.

Which goes to show that when this current state of affairs ends, and however it ends, our delight in life’s secrets and diversions will not be dimmed.